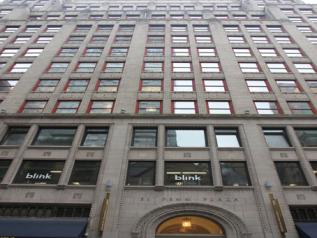 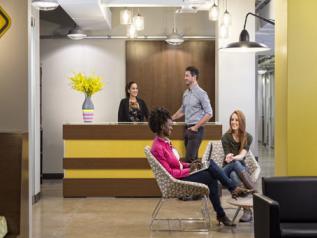 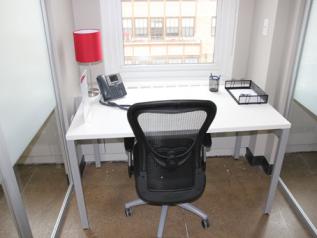 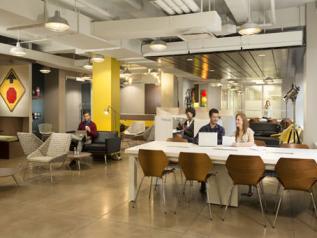 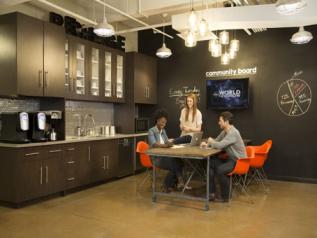 The location is central New York City, between Sixth and Seventh Avenues.

Various large-scale office, retail, residential and hotel developments are taking shape along Sixth Avenue, Hudson Yards to the west and around Penn Station.

Manhattan is established as the economic engine of New York City with over two million workers commuting in from across the New York Metropolitan Area.