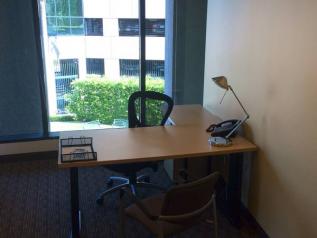 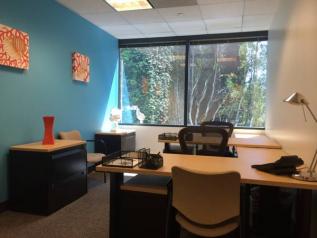 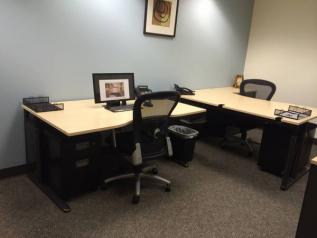 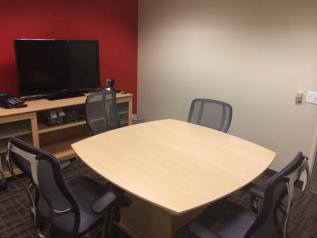 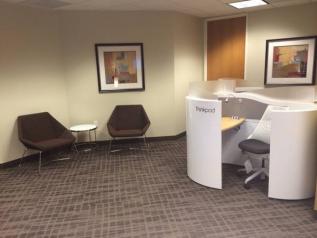 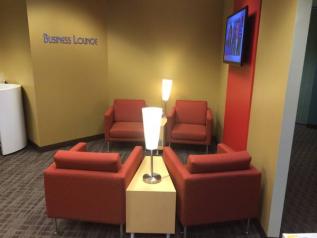 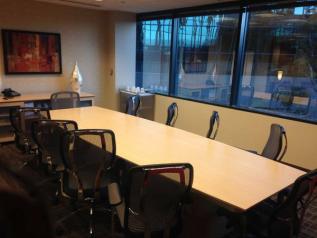 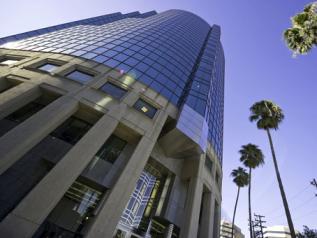 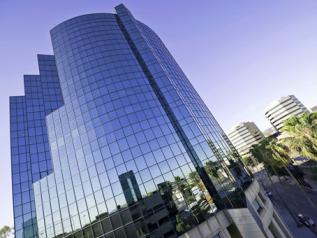 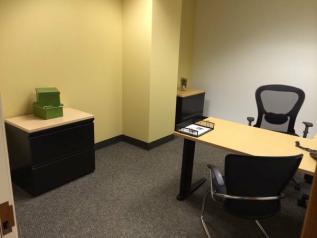 LAX is just seven miles away and the center is close to where Freeways 405 and 10 meet.

It has good access to nearby Santa Monica and Culver City, both of which are significant centers for TV and film production.

The latter is home to Sony Pictures entertainment and Santa Monica has many notable businesses, including Lions Gate Films, Microsoft, Yahoo, Google and MTV.

West Los Angeles has a large Hispanic community and contains many Japanese-owned companies.

Of the many companies here, the University of Southern California (USC) is the largest private sector employer.