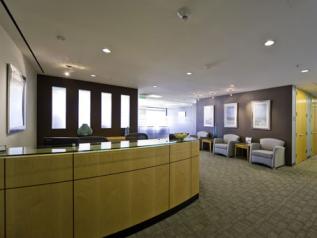 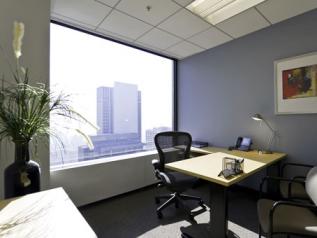 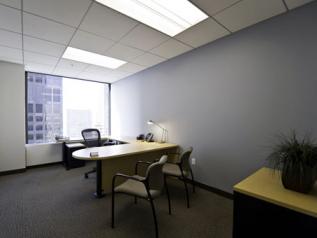 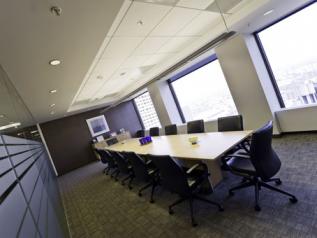 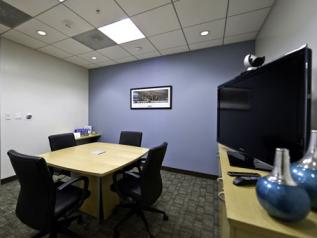 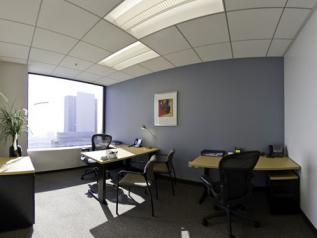 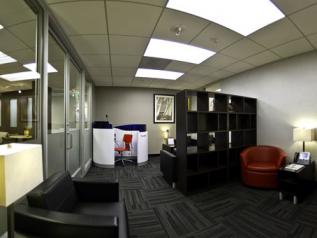 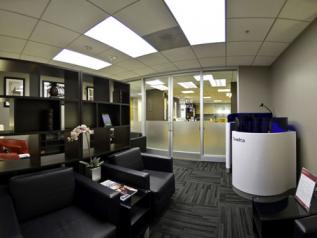 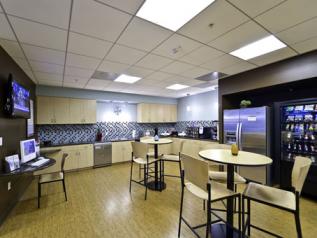 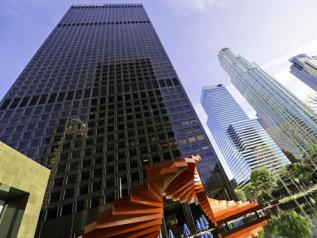 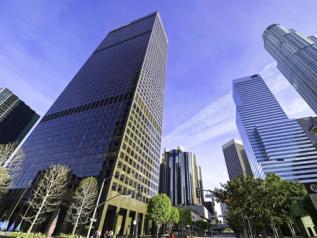 The center encompasses an entire city block in the financial district of the Los Angeles central business district.

The towers rise above a Plaza level and consist of steel structured frame covered with polished panels of Forest Green granite and panes of bronze glass set in a distinctive pattern.

Within a two-block radius of the Property are amenities including first class hotels and restaurants, the Central Library and Gardens, the Stuart M.

Ketchum Downtown YMCA, as well as the Jonathon Club and California Club, both of which are located across the street to the West and East respectively.

A walk around the 4.

2 acre super-block bordered by Flower and Figueroa to the east and west, and by Fifth and Sixth to the north and south, reveals the impact and influence of City National Plaza.

City National Plaza bridges the new Bunker Hill and South Park business and residential districts and works to reinforce Los Angeles' stature as one of the world's most dynamic cities.

The site that houses City National Plaza was formerly home to the Art Deco Richfield Building, designed by Morgan-Walls and Clemens in the 1920's.

Its black masonry and gold terracotta trim was representative of the 'Black Gold' of the oil industry.