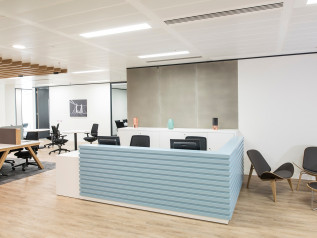 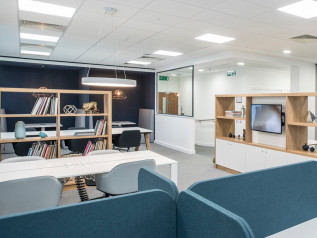 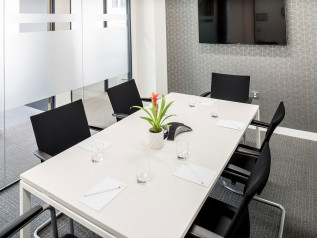 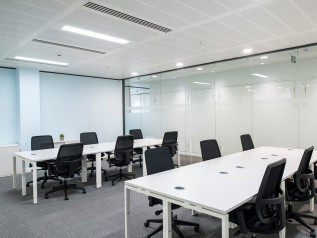 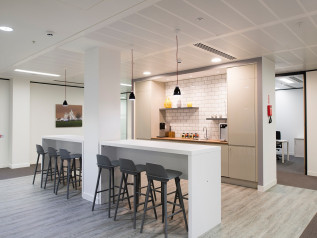 With offices available on two floors of the 40-story Union Bank Plaza, you will enjoy a grand city view or a spectacular Hollywood view; its your choice! We are surrounded by social and cultural amenities including the Staples Center, Walt Disney Concert Hall, Museum of Contemporary Art, the newly opened Grand Avenue Park, as well as the future Broad Art Museum.

Immediate access to surrounding hotels and other nearby office properties, including The Bonaventure Hotel, The Marriot Downtown Los Angeles, Jonathan Club and California Club, is provided via a series of pedestrian bridges.

We are served by the Metro Rail Red Line and Blue Line with the 7th St/Metro Center as the primary station.

The Downtown Los Angeles office space to rent is surrounded by freeway interchanges that provide superior access to the network of highways converging on downtown making it so simple to visit.